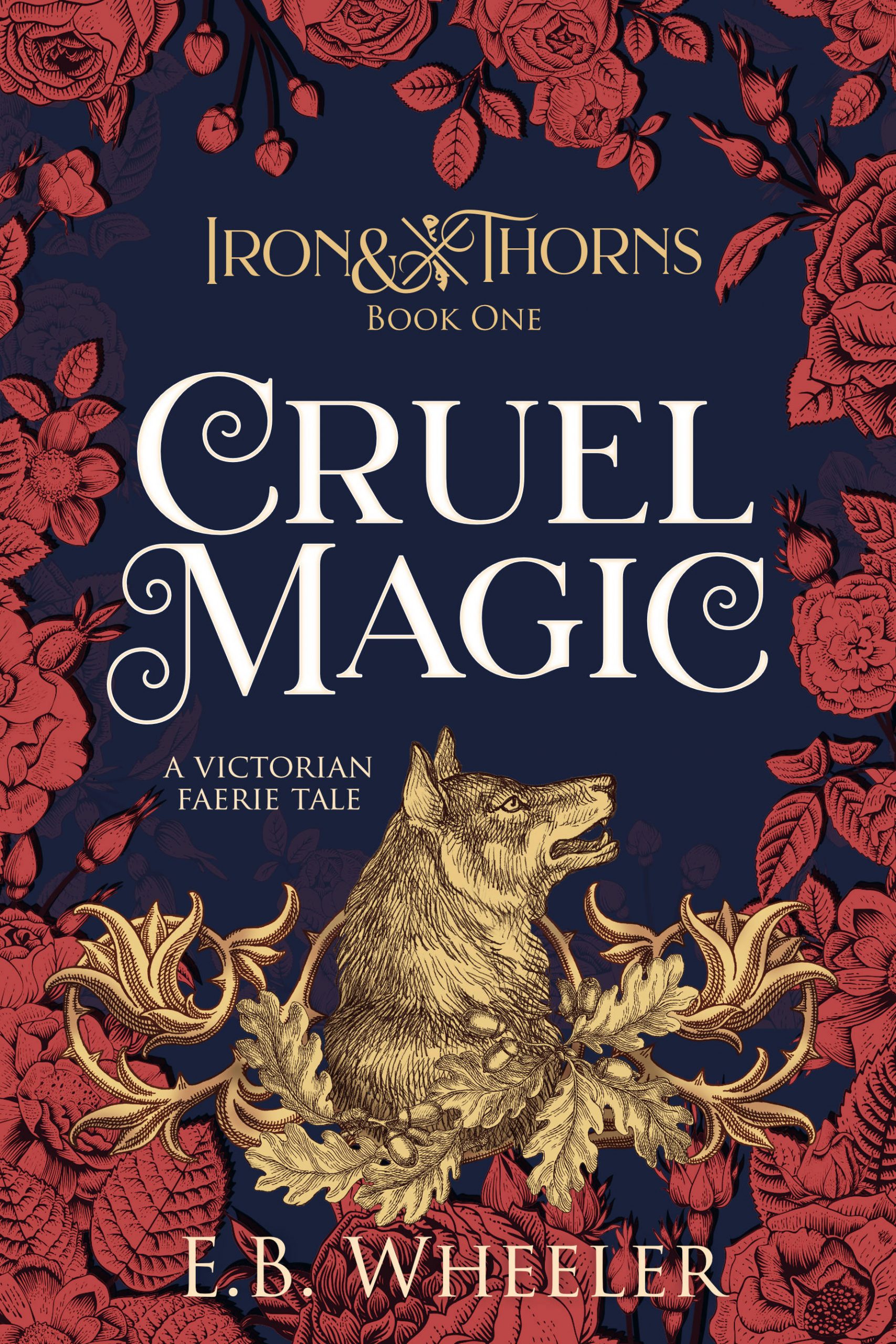 Cassandra Weaver is hiding an infirmity from a society—and a family—that demands perfection.

Henry Stewart is hiding from his former Faerie masters, trying to remember what it means to be human.

Simple enough, except that their little town of Drixton conceals a secret as old as the church bells. The Queen of the Unseelie Fay is hunting a mortal soul there, and Cassandra and Henry stand in her way. They’ll need allies to stop her, but whom can they trust? The shape-shifting Fay with his own plans? The social pariah wielding uncanny abilities? The mysterious American who carries silver bullets? The beautiful lady with a dark past? They must decide what—or who—they’re willing to sacrifice to defeat the Unseelie Queen because if they fail, the dark magic of the Unseelie Fay will overpower both the mortal and Faerie worlds.