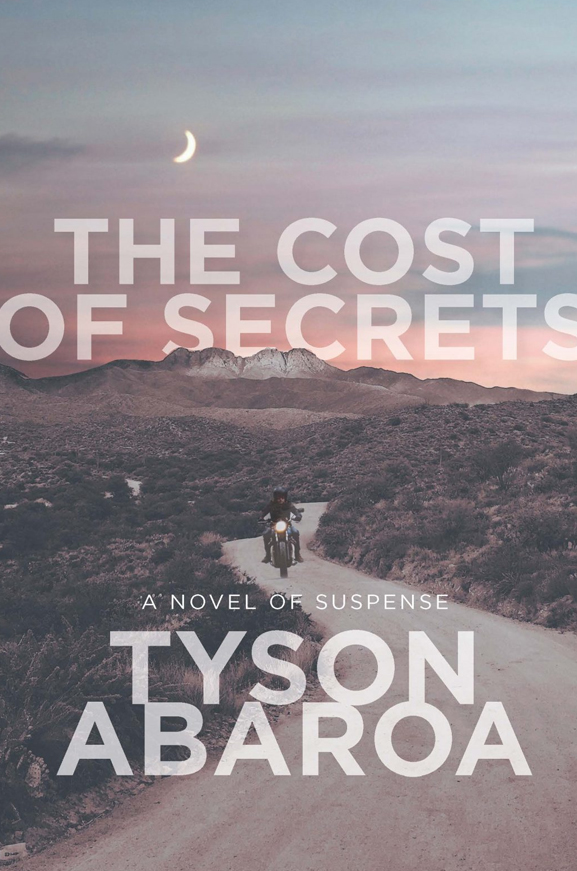 Museum curator Ray Peralta knows that at the best of times, the Superstition Mountain Museum is a magnet for treasure hunters chasing the legendary Lost Dutchman’s Mine. But this winter, his small desert town on the outskirts of Phoenix worries him as the visitors clear out and the vigilantes move in. Generally, the Sons of Liberty roll into Phoenix Valley for a week each winter with their souped-up army jeeps and dirt bikes to conduct drills in the desert and wreak havoc on the town before they leave. But this year, there is an undeniable tension in the air, and within days of the group’s arrival, instead of the usual trail of destruction, they leave a wake of death.

There are secrets lurking in the Superstition Mountains not related to any treasure. Countless people have lost their lives in that sweltering desert, and it isn’t the heat that has taken them. How did they die? That’s the real mystery. And in the midst of the riddle stands Ray, a man who swore an oath of secrecy—and he’ll die before he breaks it.