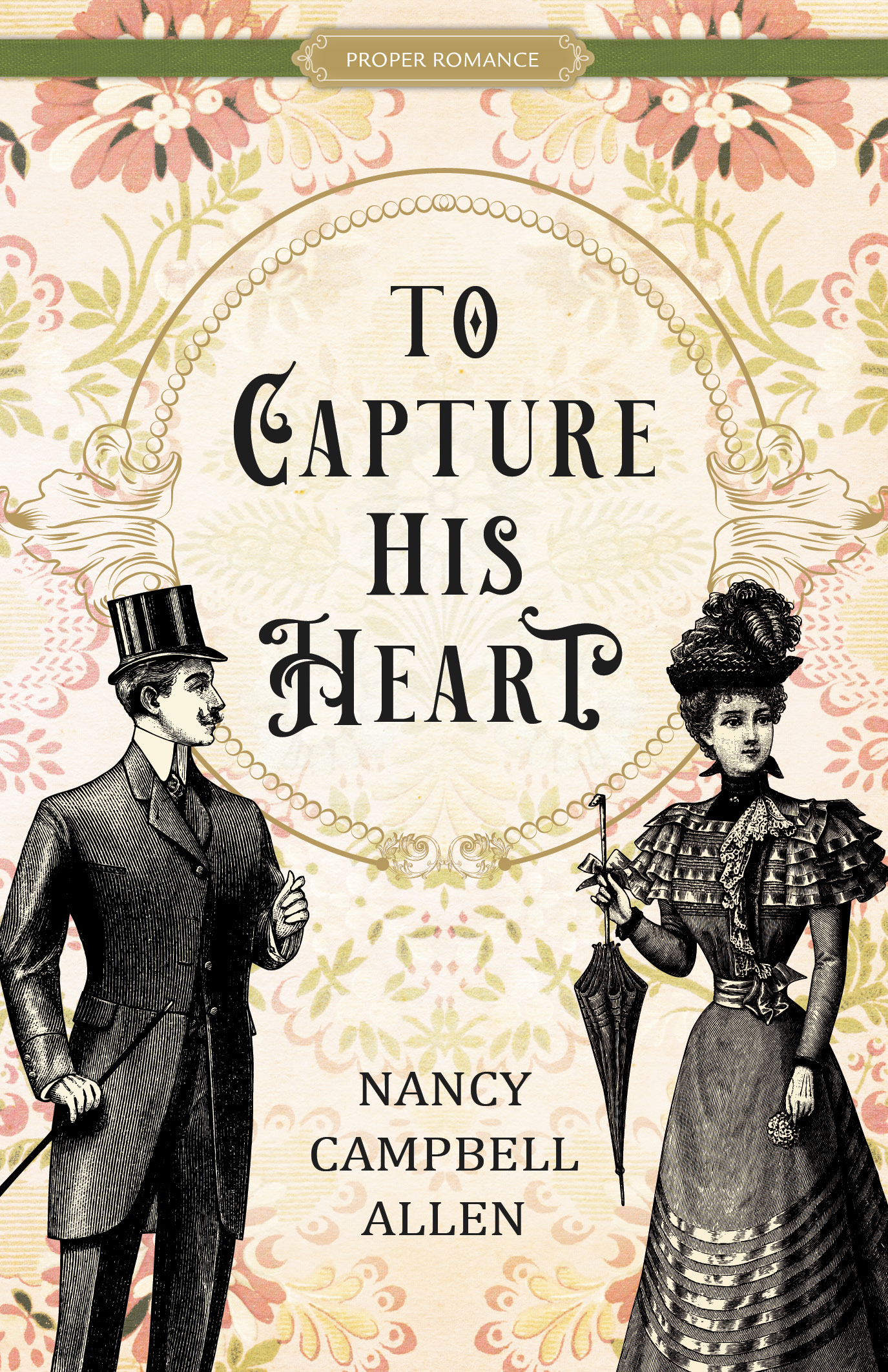 Eva Caldwell is an accomplished and well-known photographer who often works with the local constabulary to assist in documenting crime scenes, which means she also often works alongside the handsome and charming detective, Nathan Winston. She appreciates his intellect and how he treats her like an equal, but Eva’s heart is still healing from a past relationship, so, for now, she decides to keep her feelings for Nathan a secret.

One evening, Nathan arrives on her doorstep asking for a personal favor. Would Eva be available to photograph his mother’s legendary, week-long dinner party and matchmaking event? The catch is that Eva would also have to pretend they are courting in order for Nathan to avoid the many single women seeking his attention.

Though wary of the charade, Eva agrees. Spending a week with the two things she loves most–her detective and her camera–sounds simple enough. And if she wants to imagine that Nathan’s pretend courtship of her is real, well, what’s the harm in that?

But when a criminal from Nathan’s past threatens revenge on the detective, Nathan must be extra vigilant to keep his mother and the rest of the partygoers safe. He confides in Eva, and as the two work together to solve the mystery and apprehend the criminal, they find that they might capture more than they expected–each other’s heart.