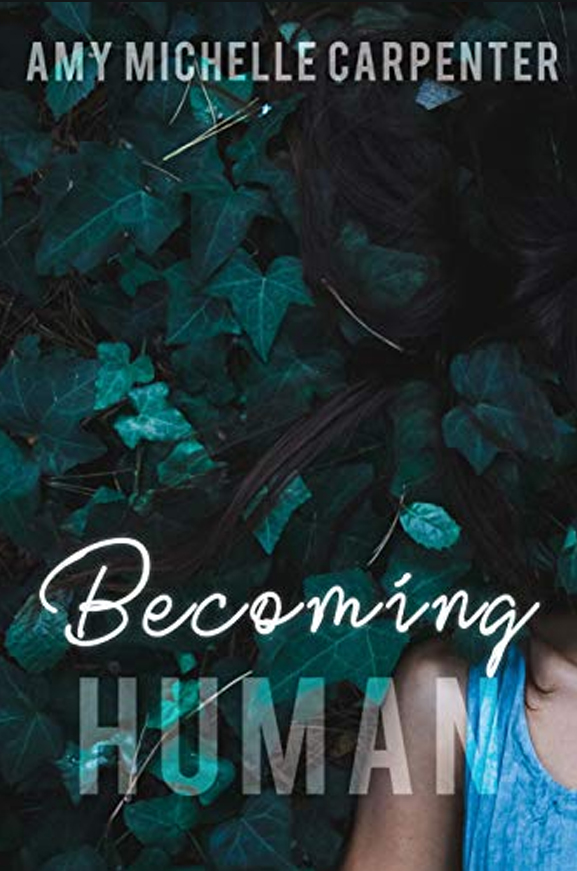 Carter doesn’t believe in aliens. And he certainly doesn’t defend his dad’s claims that they exist, even if they aired on national television. But then, the girl he’s falling for starts doing strange things, magical things, things that seem a bit out of this world. Kokab hungers to be a Perfect in a world where her emotions are her greatest flaw. But when her planet faces extinction, her feelings makes her the perfect ambassador to persuade humans to accept her people. Failure means invasion, but success means she will never become a Perfect.

Ags dreams of graduating from the Academy and becoming a guardian of Earth. Obsessed with all things human, she’s eager to spend time on the unique planet. But when she uncovers an impending invasion, she’s willing to lose everything, including herself, to stop it.

A redneck teen. A robotic alien. A whimsical guardian. Three teens of different species must embrace one another to save all of humanity. Ferth, son of a Draco Sang chief and last of his class to grow claws, needs to prove his worth to his father, or he’ll be sent to the slave house. Hiding his human heart, he joins the army headed south to conquer the fertile human lands. Neither brother feels they belong. Cal is human, fighting against becoming a beastly Draco Sang, while Ferth is struggling to push back his humanity and transform into a worthy Draco warrior. Before ever meeting in open battle, Ferth is sent to kill Cal. But when he learns they are brothers, he must decide which loyalty is stronger, blood or country. And whether to finally give in to his humanity.