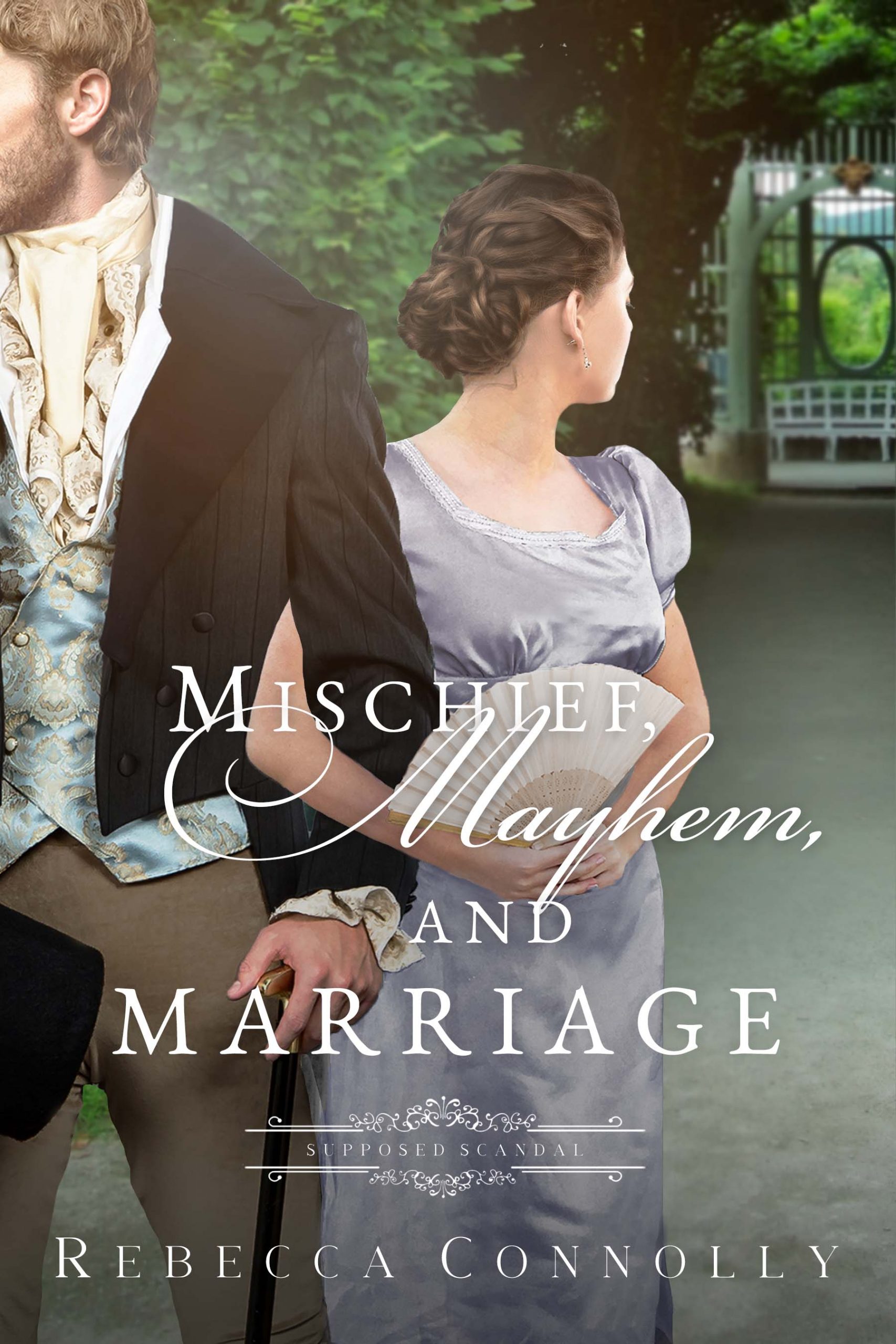 One good scandal deserves another…

Lady Alexandrina Lawson has never minded her widowhood. After the disaster that was her first marriage, she found it rather enjoyable, despite the pity she received. What the public saw as devoted mourning to a respected man was, in fact, a complete disinterest in participating in anything Society could offer her ever again. When an invitation to a cousin’s London event proves disastrous for Alexandrina, her reputation, and that of her child, her choice becomes simple: rescue or ruin.

Taft could not have less interest in Lady Lawson or her cold manner, but neither could he stand by and let her suffer a forced marriage to a drunken idiot. Sacrificing himself on the altar of Society, thinking how his own reputation might benefit, he provides a rather clever solution: marry the woman himself, and claim outrage for the offenses against her. Over the protests of his bride, and those of his own sanity, Taft begins the greatest scheme he could ever imagine. Nothing surprises him more than beginning to discover that his wife has a heart beneath her icy exterior.

And that he would do almost anything to claim it.