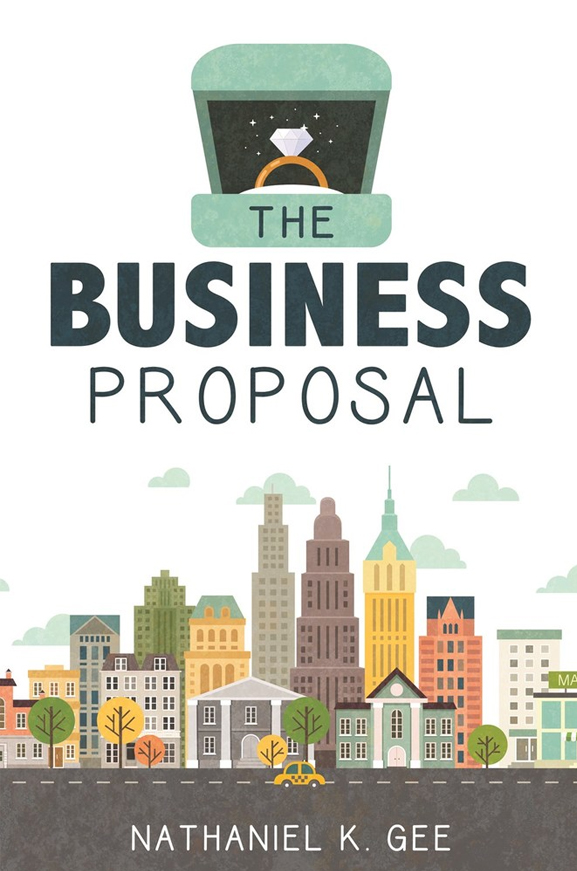 Byron loves his job as a marriage counselor but is disappointed when he begins to lose clients because of his marital status. Julie is similarly frustrated with the world’s view that she must not be happy because of her lack of a husband. Byron devises a simple answer, an ad in the paper asking for a wife. Julie thinks it’s crazy but ultimately realizes it might be exactly what she needs.

It works perfectly and both are happily single, but married. Julie isn’t getting set up and Byron can even tell his clients that to help his marriage he makes sure to give his wife some “space”. But the honeymoon phase wears off and in time they find that always making excuses for why their spouse isn’t easy. They begin to invite each other to activities to avoid excuses, and before long Byron discovers he has fallen in love with his wife. She however has decided she wants to find real love and thinks Charlie might be the answer. She asks for a divorce. Can Byron do what he has asked hundreds of couples to do and fight for his marriage?