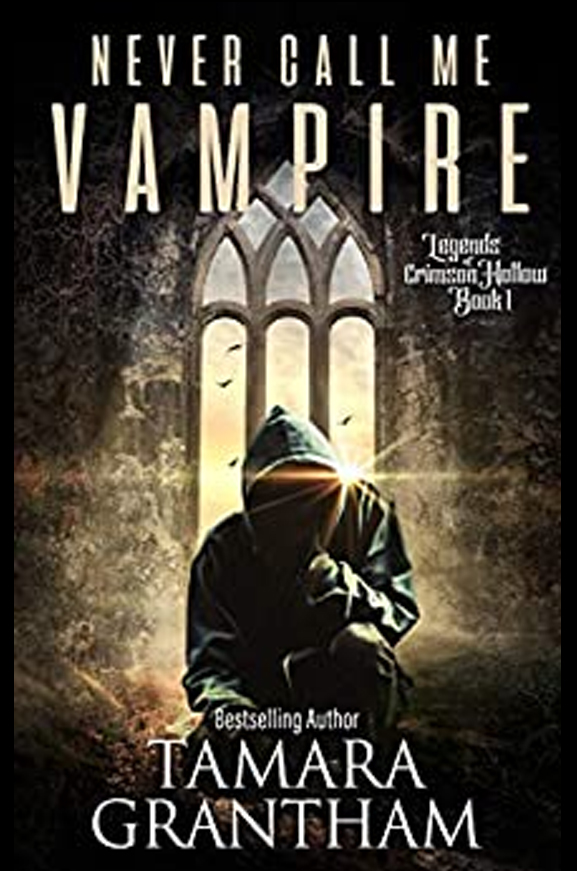 The world calls him vampire.

But that’s not who I know. He’s my fellow patient at Crimson Hollow, a facility for those infected with the vampire virus. He’s lived for more than a century and been called many things. Vagabond. Circus freak. Prisoner. Murderer. Now he’s the world’s most famous person. He receives blood transfusions to stay conscious and rarely leaves the facility. He’ll never be free. Except in death.

And that was what he wanted…until I arrived. All I wanted was a cure. I wasn’t planning to fall in love.

He knows too much about my secret. And I’ve learned too much about his past. Someone is plotting to unleash a serum that will destroy the entire world as we know it. But to save everyone—we must sacrifice ourselves.

They call him vampire. But only he knows his true nature.

And I may never be prepared to accept it.