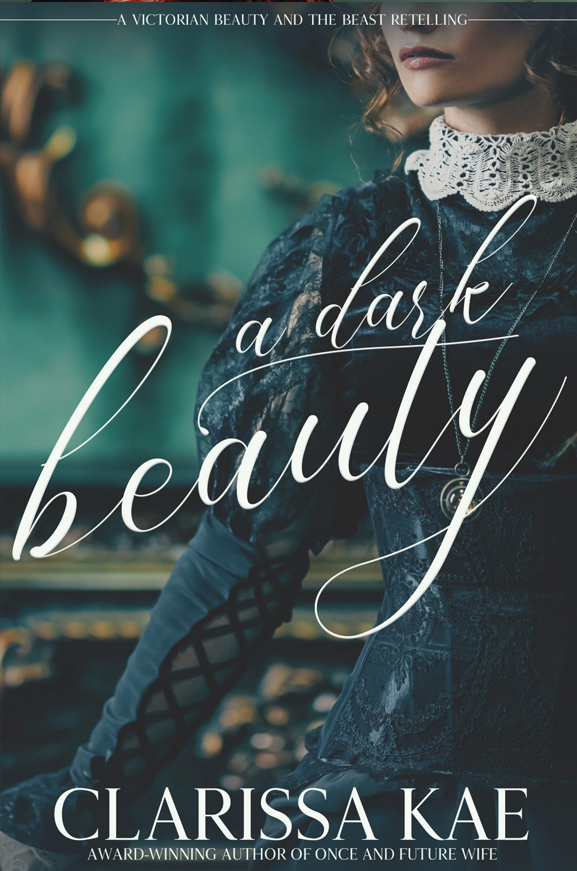 Bold and brilliant, Georgiana has a gift for fixing machines—from clocks to carriages—while her father has a penchant for finding trouble. In an accidental fire, Georgiana and her father scar the once handsome face of Lord Pichon, cousin to the queen.
Rumors of Georgiana’s gift raise her family’s status. Her incomparable beauty captures the eye of many gentlemen and the wrath of Lord Pichon. Abandoned by his peers and alone in his cold castle, Lord Pichon is determined to enact revenge.
When Georgiana’s father makes a terrible mistake, she sacrifices herself to pay his debt—as a servant in Lord Pichon’s castle.
Her wit and warmth begin to thaw Lord Pichon’s estate, making him question his version of the past. Will her kindness break the beastly lord or will he hold her family hostage forever?