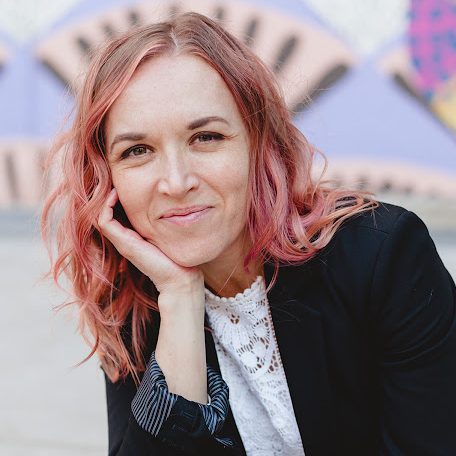 LIESL SHURTLIFF is the New York Times bestselling author of Rump: The Fairly True Tale of Rumpelstiltskin and other books in the (Fairly) True Tales series (Knopf/Random House) and the Time Castaways series (Katherine Tegen/HarperCollins). Her books have been named to several state award lists and have won many awards including a Children’s Book Award from the International Literacy Association. A native of Salt Lake City, Utah, Liesl has called Chicago home for seventeen years. She and her husband have four children who have inspired many characters in Liesl’s books, both hero and villain.