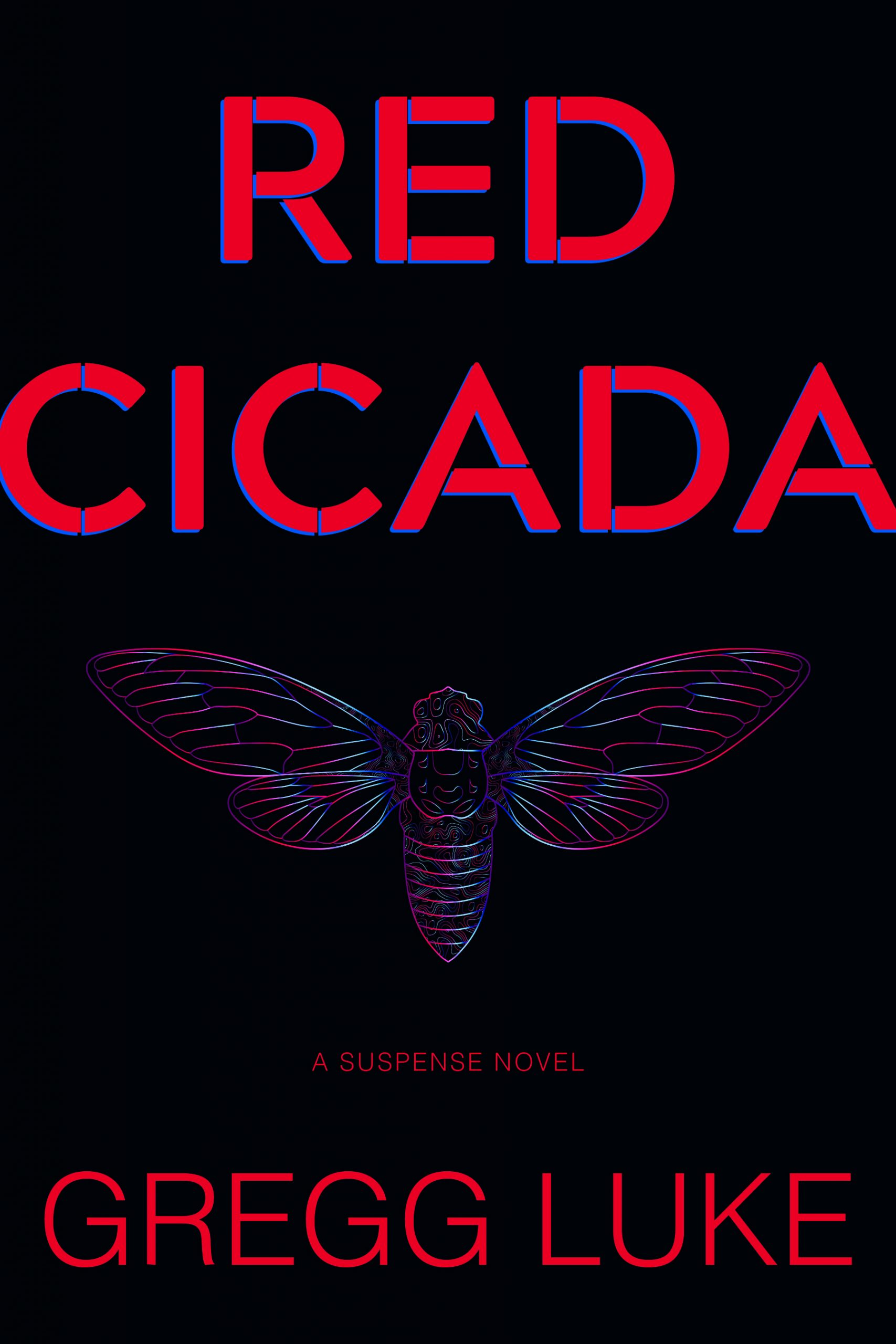 Twenty-eight-year-old Lana Baker knows the signs: the intense flashes of light and building pressure in her head herald yet another migraine. But this time, the unavoidable pain lands her in the hospital, where her unusual past raises more questions than answers. Her medical history is a complete mystery. Stranger still, her battery of tests reveals a shocking secret: Lana has a metal disk embedded in her skull—but she has no idea how it got there. Even more disturbing is the fact that the disk is etched with words—in Russian.

Lieutenant Lance Kipling has been tracking down information on a former marine he believes may have had ties to Cold War biological weapons. So when that man’s daughter turns up in a hospital with a metal disk in her skull, it does not go unnoticed. But Lance has competition for the information stored in Lana’s head—dangerous individuals with Soviet ties.

Together, Lance and Lana follow a trail of clues her father left, bits of information that reveal Lana’s past and paint a deadly picture of a weapon that has the potential to wreak havoc on the planet’s entire population.