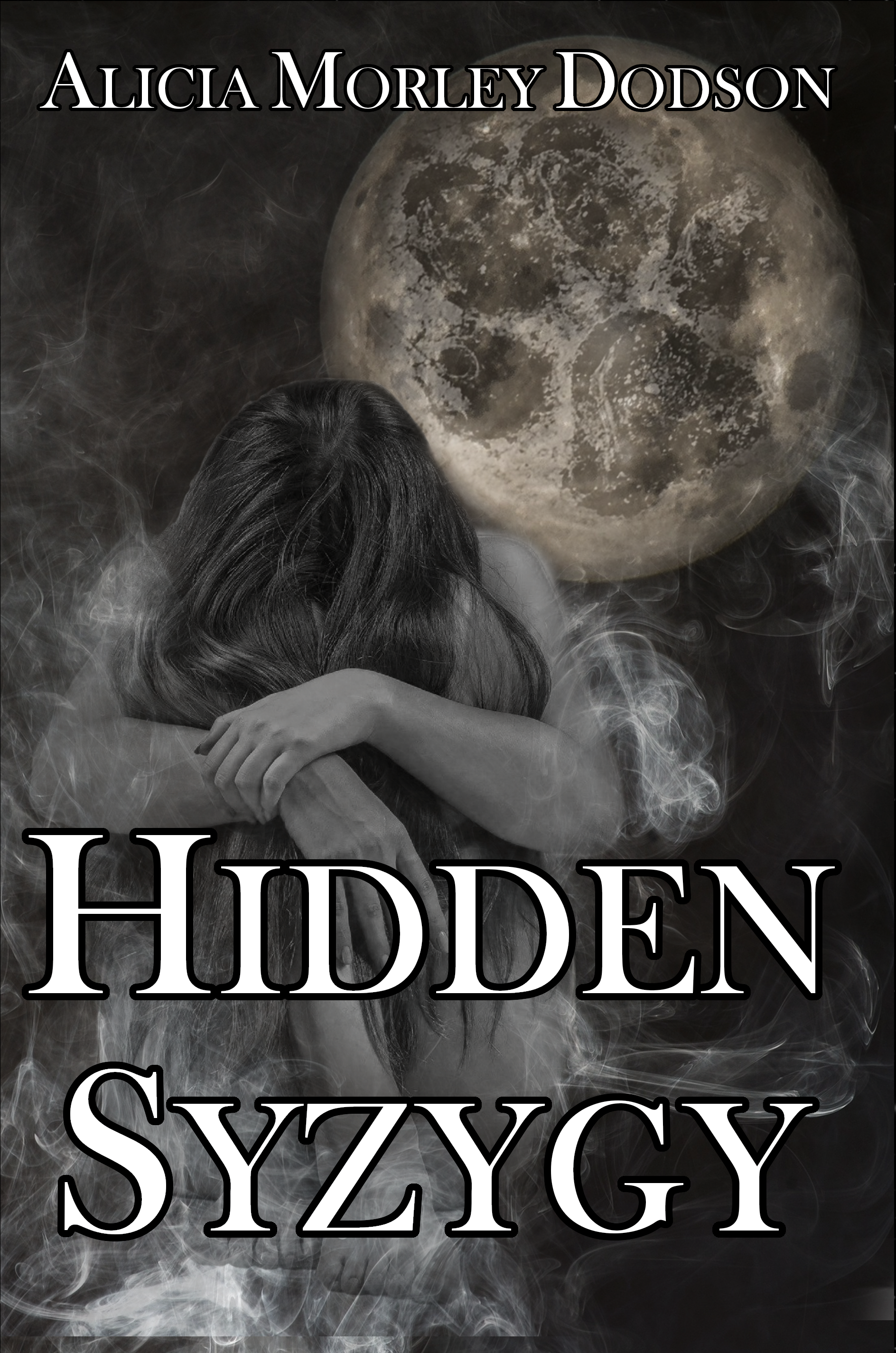 After a werewolf neighbor infects Baxter family with the werewolf’s curse, daughter, Paige’s dreams of being a normal teenager in high school are ruined when creepy, black entities begin to follow her everywhere. To cope, she turns to food. Bullying from the cheer squad captain only increases her stress which cycles back to her binge-eating. Son, Jake, turns into a short-fused rage monster. When a football rival takes mocking too far, Jake ultimately loses his temper and flips into a frenzied assault. Due to his actions, Jake suffers from severe PTSD and shell shock on top of a gruesome crime coverup. Father, Sam, copes with the loss of his wife through alcohol. His drinking turns into alcoholism and spirals out of control when he gets infected with the werewolf’s curse and family drama rises to new levels. Son, Link, who avoided the werewolf attack, tries to hold the family together. He sneaks around his family’s back to find his biological mother. The family learns that werewolves aren’t the only actual monsters in the world. As the threat from a mob of darkness looms over them, the Baxters must band together and overcome their weaknesses or become a part of hell’s army.