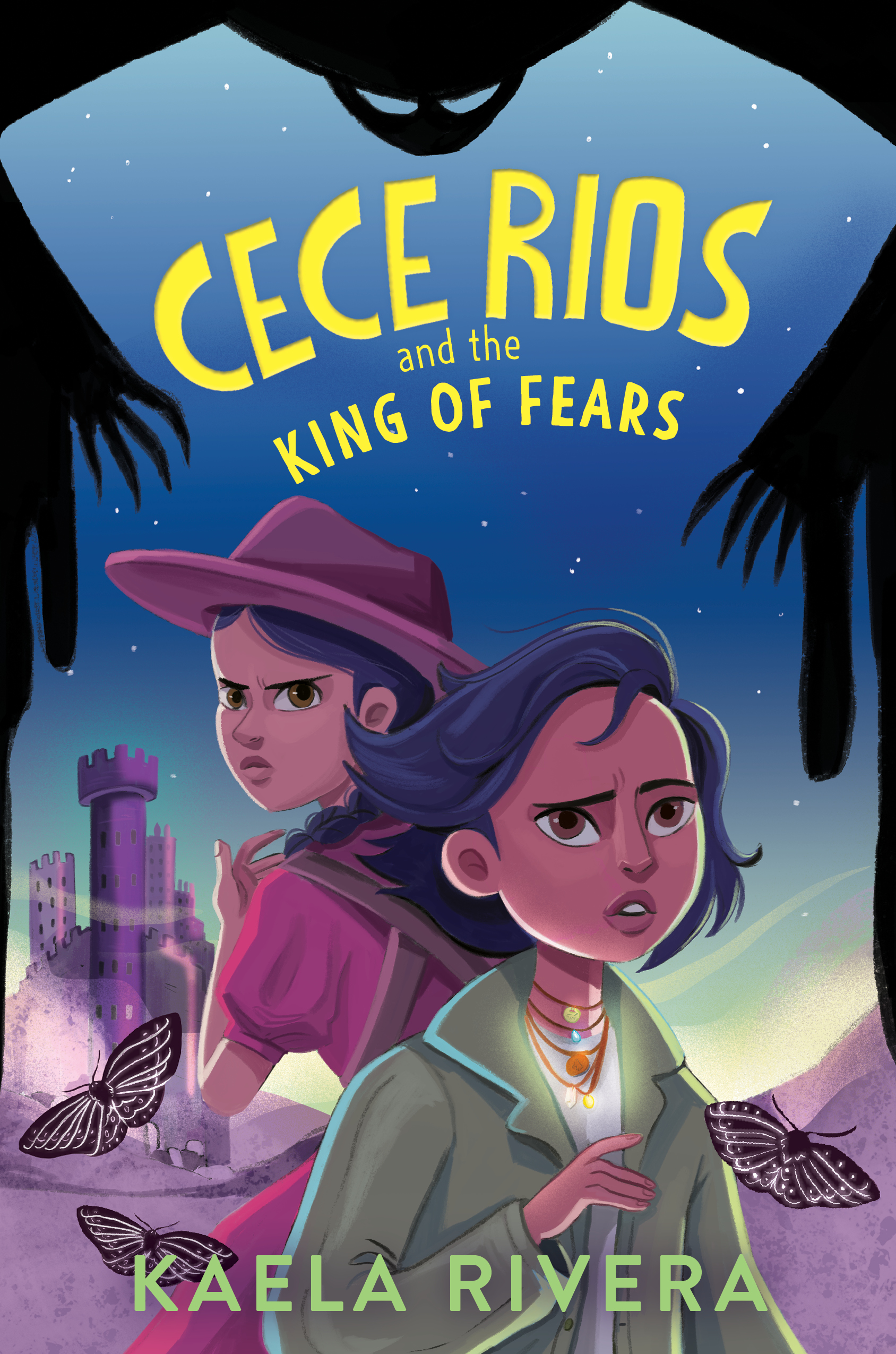 Cece Rios thought saving her sister would be the end of her adventures in the world of criaturas. But part of Juana’s soul is still trapped in Devil’s Alley. As Cece tries to find a way to get it back using her new curandera abilities, Juana takes her fate in her own hands and sets off alone, intent on restoring her soul and getting revenge on El Sombrerón.

But then they discover that El Cucuy, king of the criaturas, is hunting for Cece, craving her powers for his own dark purposes. Can the Rios sisters—along with Coyote, Little Lion, and their other criatura allies—uncover his secrets and reclaim Juana’s soul? Or will the sinister forces of Devil’s Alley overcome them all?