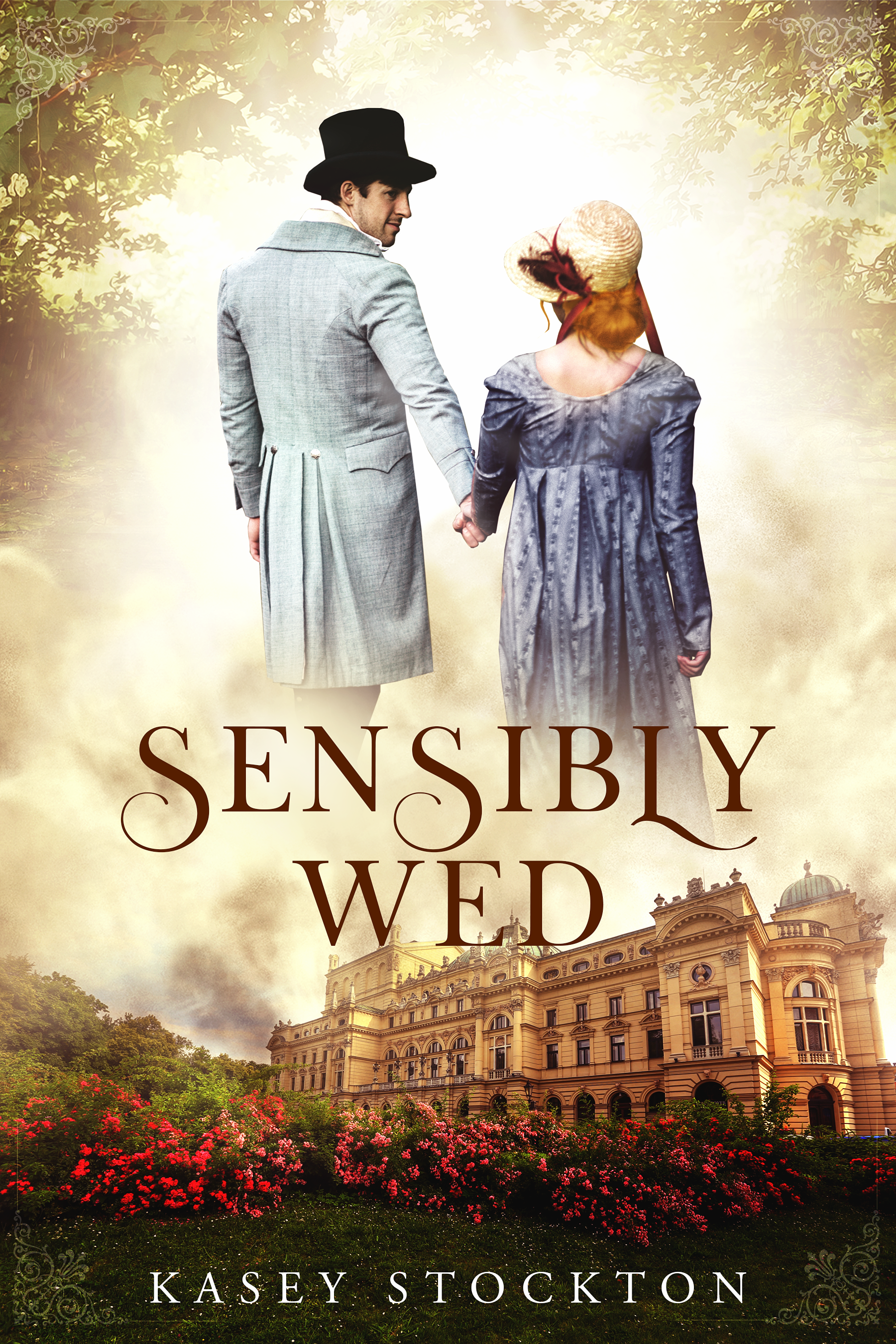 When Felicity Thurston is caught alone with a man at a ball, she must marry him to avoid a ruined reputation. What she doesn’t know—he’s the brother of the man she loves.

I, Felicity Thurston, suffer from an incurable case of nerves. They attack with great zeal when I find myself the center of attention, regardless of whether or not I have taken measures to subdue them, and they have often made social gatherings unbearable. So when I met a man last summer who connected with me on a deeper level, I was certain at once that he could be the one. Henry Bradwell was both easy to converse with and an avid reader, and I spent the last eight months determining how I might contrive to further our acquaintance.

So when I snuck out of the ballroom during a veritable squeeze and found myself alone with a gentleman, it was my desire to vacate the room before we were discovered. Fate had other plans. Leading gossips of the ton discovered us in what appeared to be an intimate embrace, and to save both of our families’ good names, we opted to marry.

It was only after agreeing to the wedding that I discovered my husband-to-be was not only a Bradwell man, but a brother to the man I love. And there is nothing I can do about it now.