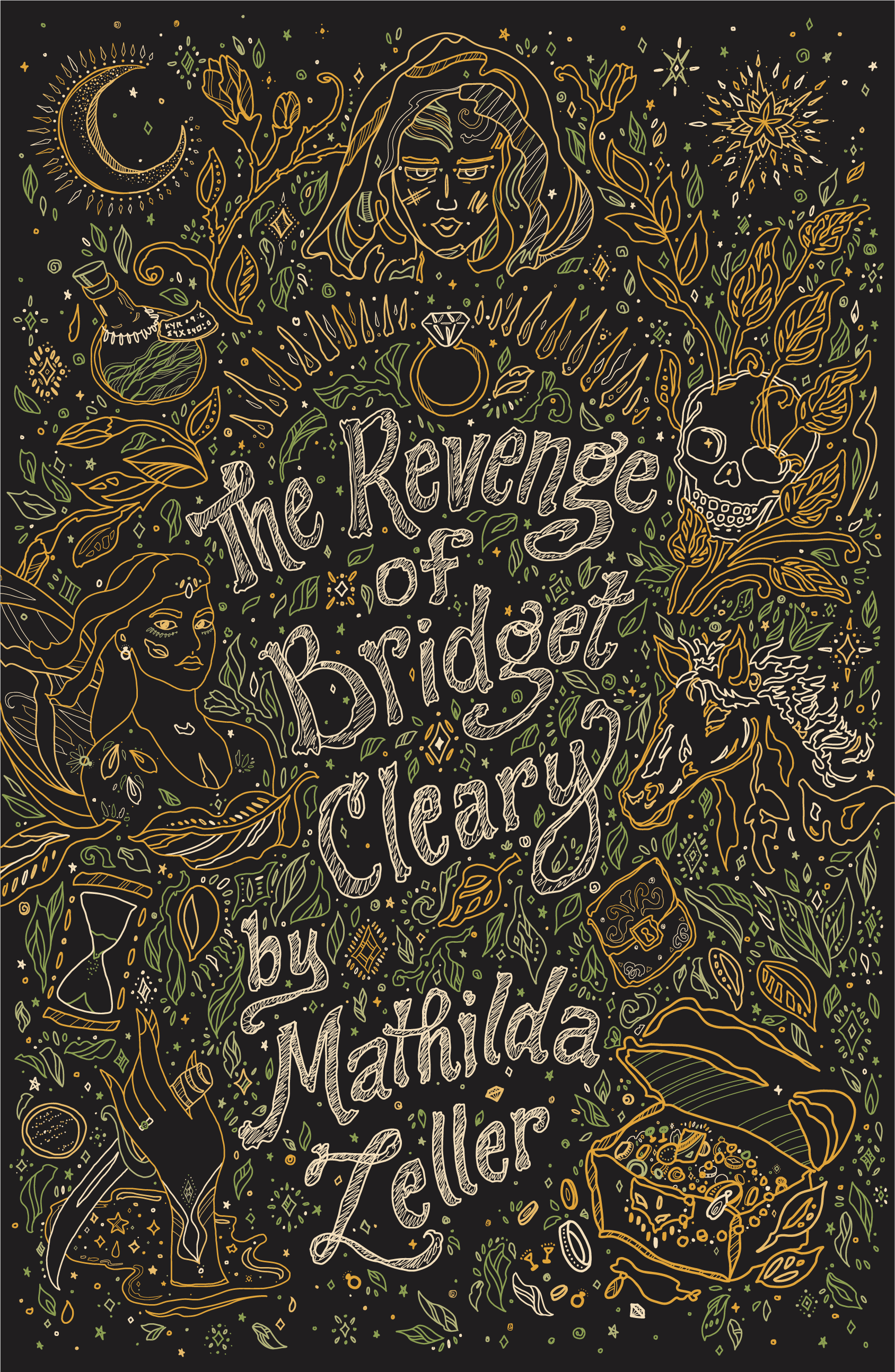 Exiled for a murder her father committed, Brigid Cleary has until midsummer to gather what she needs for readmission to her home in the fairy mound: a chest of stolen gold and a chest full of her father’s blood. With nothing but her own wits and an ability to be mostly unseen, she takes a position as a scullery maid in a country manor house, where stealing gold is easy as dusting the candlesticks.

When discovery of her thieving becomes likely, she scarpers, embarking on a madcap season in London. With midsummer fast approaching, Brigid must recoup her stolen gold in any way she can, even if it means modeling for a lecherous pre Raphaelite artist, posing as a young debutante to spy on other debutantes, and forming a clandestine Pugilism Club for Young Ladies.

With gold filling her pockets and her father newly released from prison, the path back to the fairies should be clear. Or would be, were it not for her growing feelings for Edmund, the gentle young lord who hired her to spy on his sister; her burgeoning sense of loyalty and friendship to Adelaide, the sister upon whom she was meant to spy; and the unsettling question of whether she should–or even could–bloodily avenge her mother’s death.