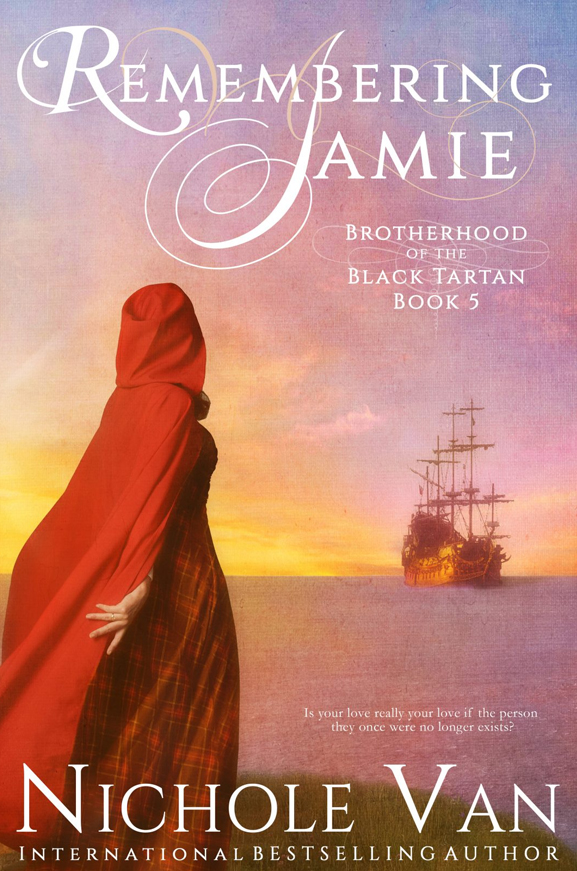 Miss Eilidh Fyffe always assumed her life would follow a predictable pattern—meet a charming man, fall in love, marry, and live happily ever after. But when an accident damages her memory, she is left with only questions. Has she already fallen in love and married? If only she could remember . . .

Master Kieran MacTavish has spent six years searching for his lost wife. But, turns out, finding Eilidh alive is only the beginning of the battle. She has no memory of him—no recollection of their courtship, love, or handfasting. Refusing to be discouraged, Kieran relishes the chance to make Eilidh fall for him all over again. Surely he can rekindle the flame of their love.

But the intervening years have changed them both. Eilidh is crippled by grief—the deaths of her father, her younger brother, Jamie, and others overwhelm her. And the more Kieran comes to know this new Eilidh, the more he is haunted by the woman she once was. Throughout it all, one question looms large—Is your love still your love if the person they once were no longer exists?