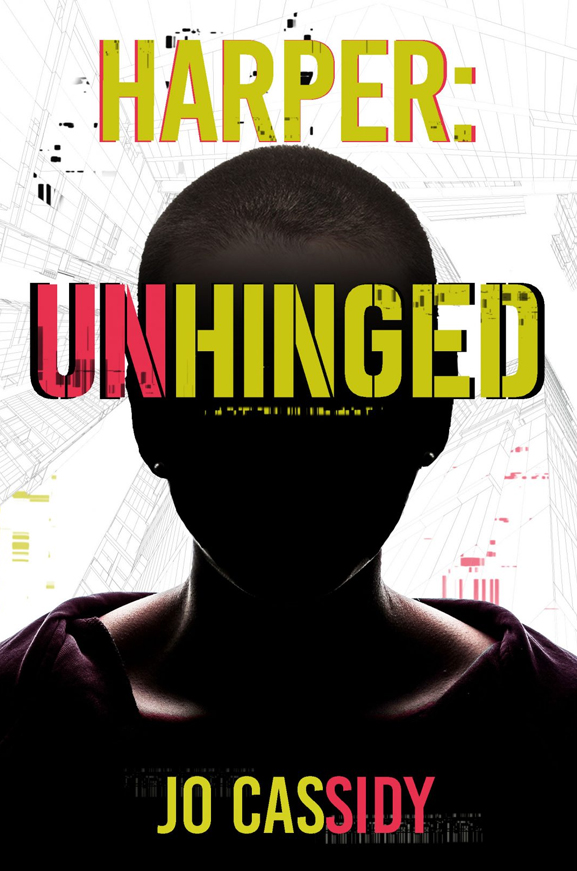 Seventeen-year-old Harper Chandler thought she’d seen the last of terrorist Wyatt Mitchell after he’d been locked up for his long list of crimes, including the murder of her nettlesome and completely clueless neighbor.

Boy, was she wrong.

When a suspicious man shows up at her mother’s funeral, Harper takes matters into her own hands to find out what he wants, leading her to prison where she meets face-to-face with her number one enemy, Wyatt. Though Wyatt can’t be trusted, when he claims knowledge of an upcoming terrorist attack bigger than Harper can ever imagine, she and her colleagues at Dogwood Protection Services (DPS) can’t turn a blind eye.

Their mission takes DPS to the new capital of the U.S., Las Vegas. As Harper tries to uncover the terrorist plot, she must battle the uncharted territory of grief, along with her wavering feelings for her boyfriend and a nagging sensation that they’re missing a big piece of the puzzle.

If Harper can’t get her emotions in check and learn to trust her instincts, thousands of lives will be lost, along with her relationships with everyone she holds dear.