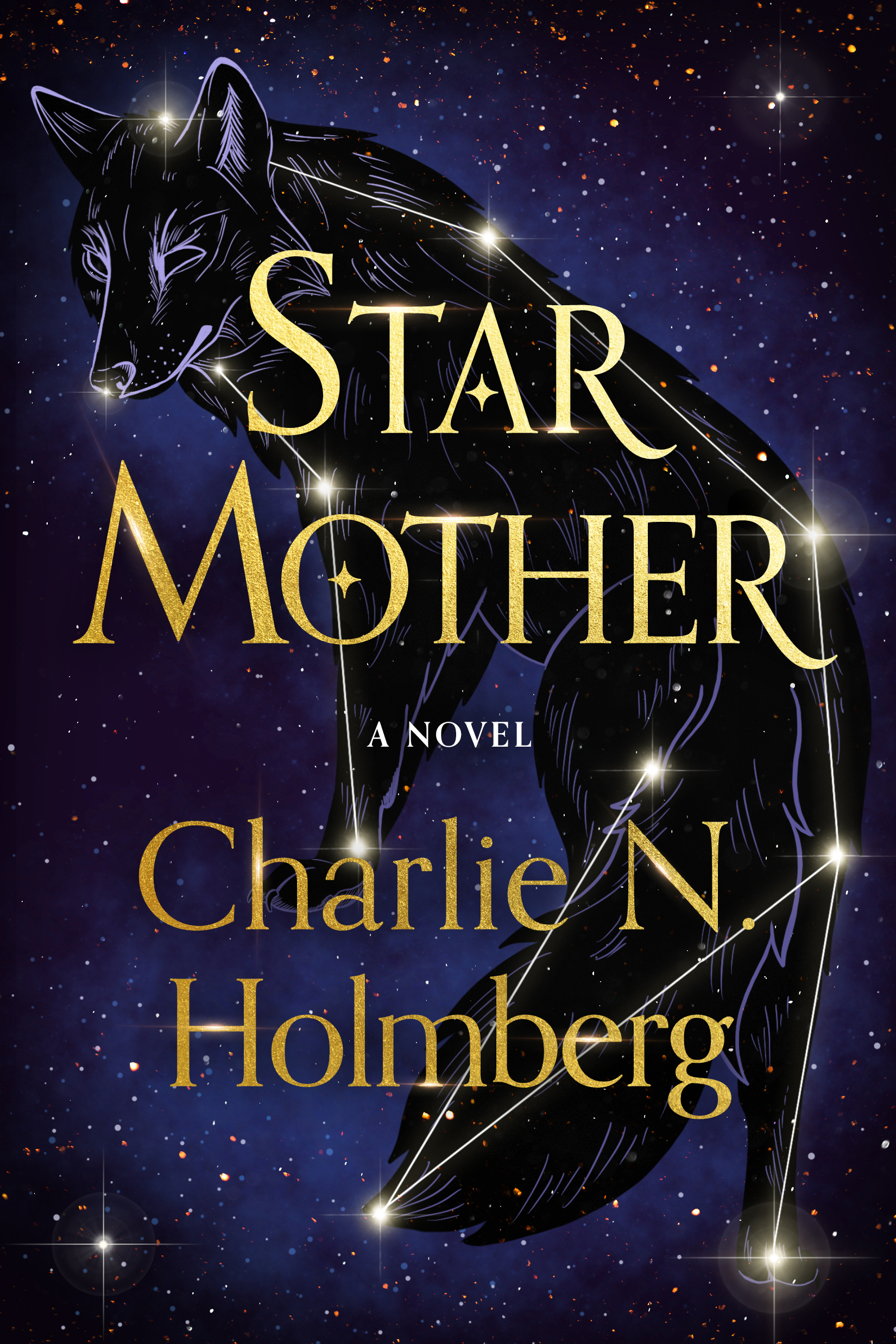 When a star dies, a new one must be born.

The Sun God chooses the village of Endwever to provide a mortal womb. The birthing of a star is always fatal for the mother, and Ceris Wenden, who considers herself an outsider, sacrifices herself to secure her family’s honor and take control of her legacy. But after her star child is born, Ceris does what no other star mother has: she survives. When Ceris returns to Endwever, however, it’s not nine months later – it’s seven hundred years later. Inexplicably displaced in time, Ceris is determined to seek out her descendants.

Being a woman traveling alone brings its own challenges, until Ceris encounters a mysterious – and desperate – godling. Ristriel is incorporeal, a fugitive, a trickster, and the only being who can guide Ceris safely to her destination. Now, as Ceris traverses realms both mortal and beyond, her journey truly begins.

Together, pursued across the Earth and trespassing the heavens, Ceris and Ristriel are on a path to illuminate the mysteries that bind them and discover the secrets of the celestial world.